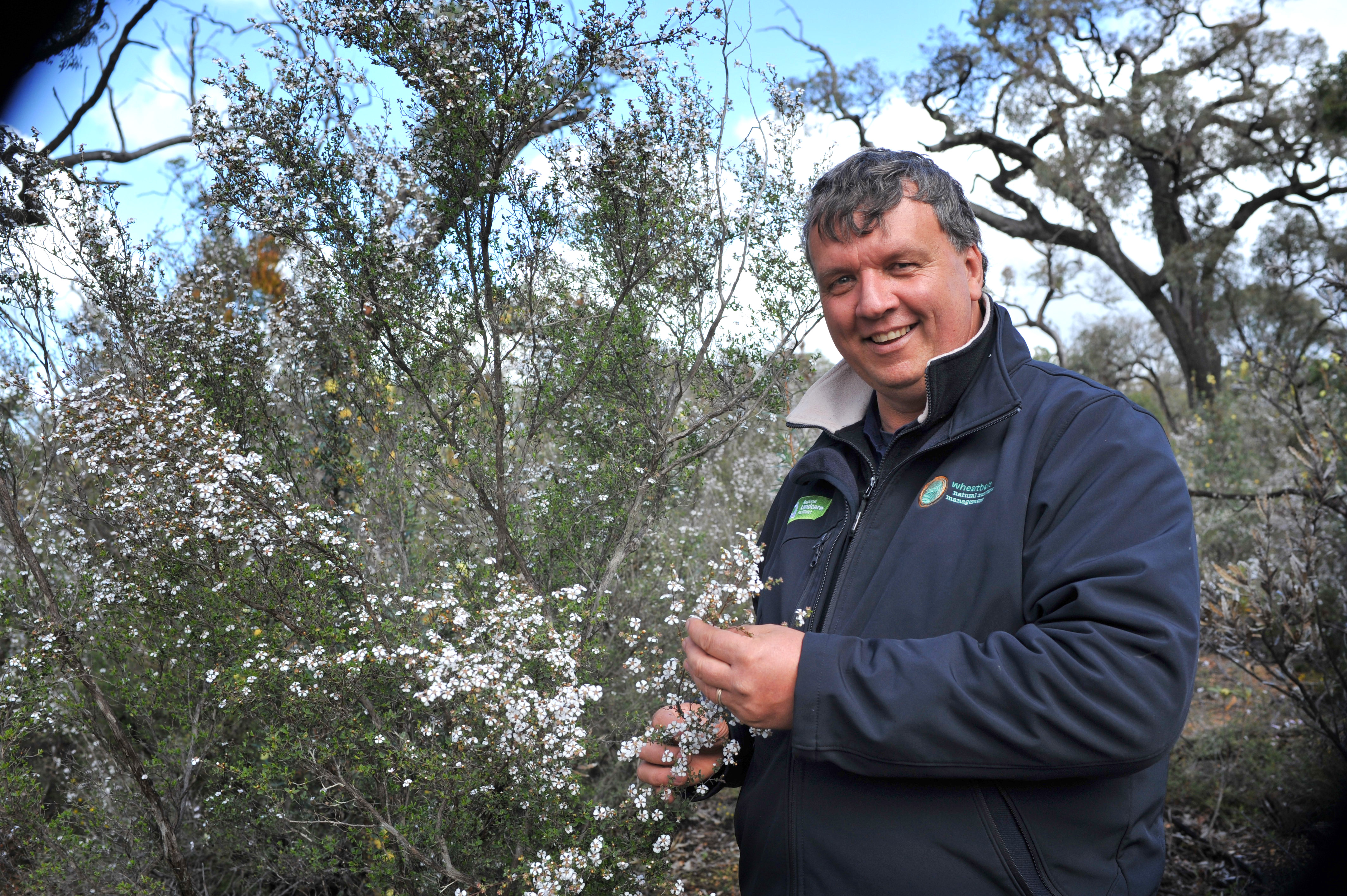 Woylies, skinks and bush wallabies were just a few of the hundreds of native animals, invertebrates and flora identified in the State’s latest Bioblitz.

The rapid, 24-hour community based search aimed to identify as many species of plant, animal and fungi in bush land north west of Toodyay.

The president of the Toodyay Naturalists’ Club Brian Foley said property owners have been working towards creating an environment for the Woylie or brush tailed bettong to live in.

“As part of the Bioblitz we undertook a nocturnal walk and found populations of the wyolie out searching for food,” Brian Foley said.

“This species is on the critically endangered list which makes it a priority in trying to save it.

“We’ve been monitoring fox and cat populations and making sure they don’t become an even bigger threat and it looks like this is paying off.”

The group’s regional landcare facilitator Leigh Whisson said it was likely some of the insects found had never before been identified.

“We made some really exciting discoveries, including a species of skink, part of the reptile family,” Leigh Whisson said.

“We’re waiting for formal identification, but it is the first time it’s been found outside the Darling Scarp area.”

Leigh Whisson said the Bioblitz gave the scientific and general community the chance to interact and improve outcomes for the management of private and public bush land.

“This information will feed into the management of the Julimar State Forest, for example deciding on species for rehabilitation,” he said.

“We’re still collating data, but we will have a report available on our website in the next couple of weeks.”

The Bioblitz was funded by the Australian government under its National Landcare Program.