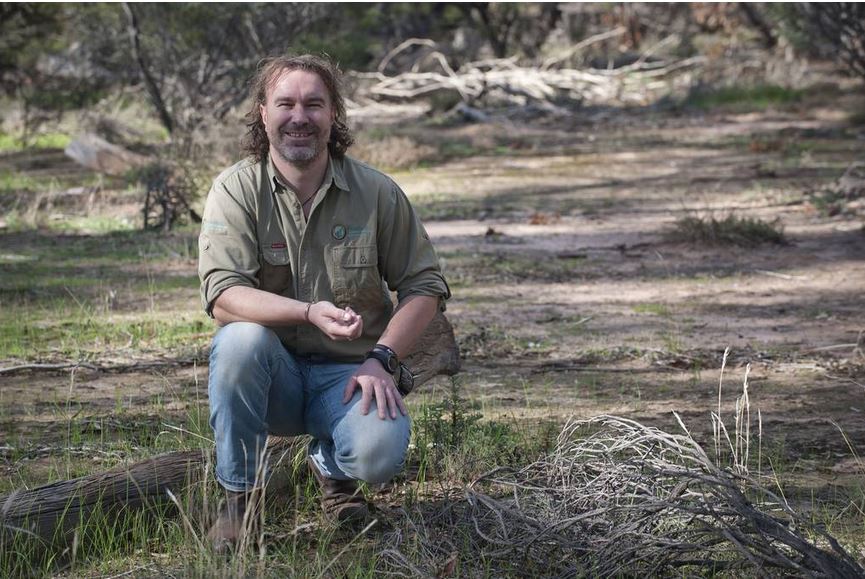 WHEATBELT landholders are being reassured the management of their property won't be comprised if they accepted government funding for landcare projects.

Natural resource management group Wheatbelt NRM said there were worries the government could reclaim land if it funded a landcare project on private property.

Wheatbelt NRM program manager for biodiversity Rowan Hegglun said this was not the case. He felt the misinformation was preventing some people from applying for grants.

"In the past five years landholders in the Wheatbelt have received more than $4 million in grants from the federal and state governments, managed through our organisation," Mr Hegglun said.

"During this time, not one single landholder has had land repossessed as a result of this investment and improvement of assets.

"Unfortunately, we've now had feedback from some landholders reluctant to take up grants and we want to reassure them the management of their land will not be jeopardised.

"People can approach us anytime for support and this can range from controlling predators such as foxes to weed control in remnant vegetation.

"Work with the Wheatbelt NRM was a non-invasive and supportive process, negotiated between it and the landholder over what activities they chose to do.

"It's a partnership, a combination to support them to do some activities," he said.

"If people don't apply for these grants, the money will go to another area, so landholders could potentially be missing out.

"We are not a government organisation and we don't want to jeopardise future projects by upsetting people."