Threatened Species Progress Report has feral predators in its sights 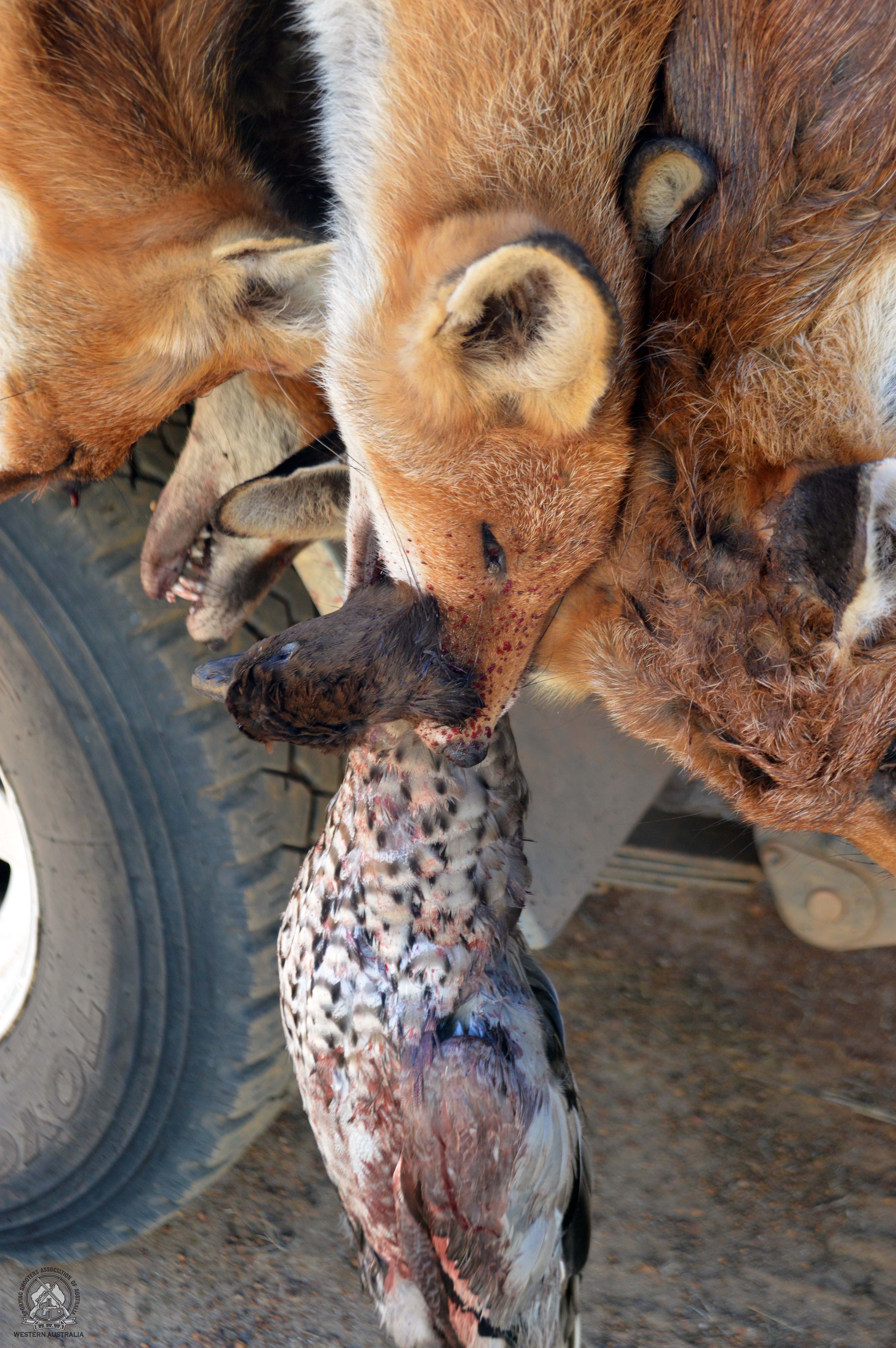 In June, the federal Department of Agriculture, Water and Environment released its five-year progress report on their national Threatened Species Strategy. Front and centre in the strategy is the control of feral predators in the protection of threatened native species.

Feral animal control remained the centrepiece of the report with more than 1.5 million cats culled nationally over the past five years. While this result was just short of the national target of 2 million, the Commissioner says,

“Progress against these targets has been impressive, but what has been equally important is the change in the national conversation about cats in Australia over the Strategy period. Through the Strategy, scientists have been supported to determine and communicate the extent of feral cat impacts, natural resource managers have been empowered and supported to reduce feral cat numbers, and more Australians are expressing support for responsible pet ownership, which benefits their family pets as well as wildlife.”

It’s no secret that controlling feral animal populations is the lynch pin to protecting our most vulnerable species. We are extremely proud of the Red Card For Rabbits and Foxes partnership between Wheatbelt NRM, the Sporting Shooters Association of Australia (WA) and the Regional Men’s Health Initiative. In the past four years, more than 25,000 feral animals have been removed from regional environments.

Registrations are now open for the Spring shoots. Click here to register your group for Spring.