Who is knocking on my door? 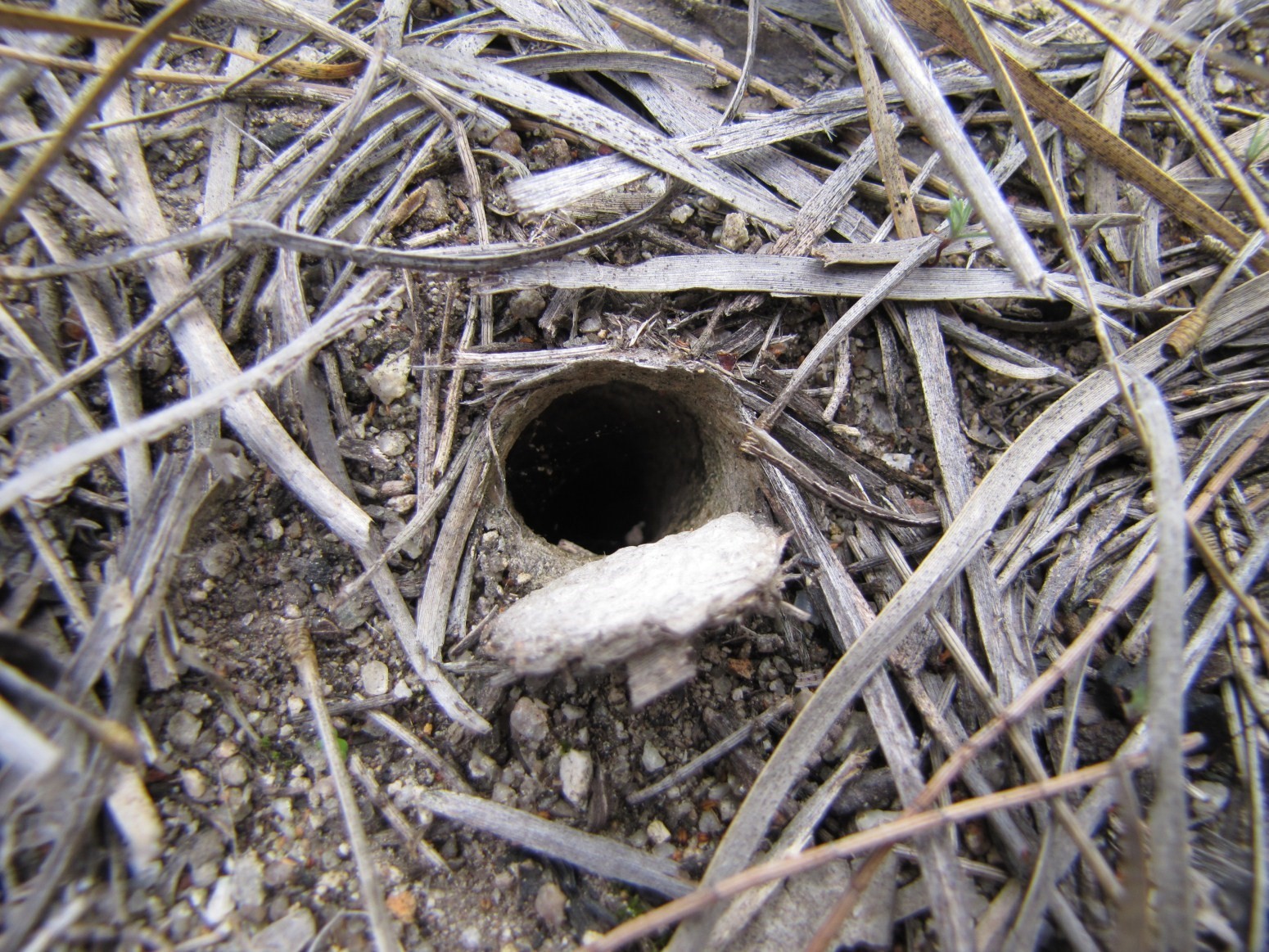 The Wheatbelt is home to a number of trapdoor spiders, with many considered threatened in their natural habitat.

Trap door spiders belong to an ancient group of spiders known as Mygalomorphae. They are relatively large and long-lived in this region. They dig burrows underground, which they live in and the burrow is sealed with a lid or ‘trapdoor’.

They are ambush predators, relying on crawling insects to follow their trip lines, hopefully right into their burrow.

In the Wheatbelt many of these species are threatened due to loss of bushland. These are sedentary creatures that don’t have great dispersal ability.

Interesting fact…..the oldest recorded spider in the world was a trapdoor spider form North Bungulla Reserve (near Tammin) in the Wheatbelt. When she died, in 2016, she was expected to be 43 years of age. You can read more about her and the scientists that recorded her life here.

Subscribe to our e-newsletter and keep up to date on current events, partnership opportunities, and NRM in the Wheatbelt. .