Did you know that kids hear bats better than their parents? Or that humans can only hear one type of bat?

These are just some of the fascinating ‘bat-facts’ shared with the 50 strong crowd at our recent Goomalling Bat Night. 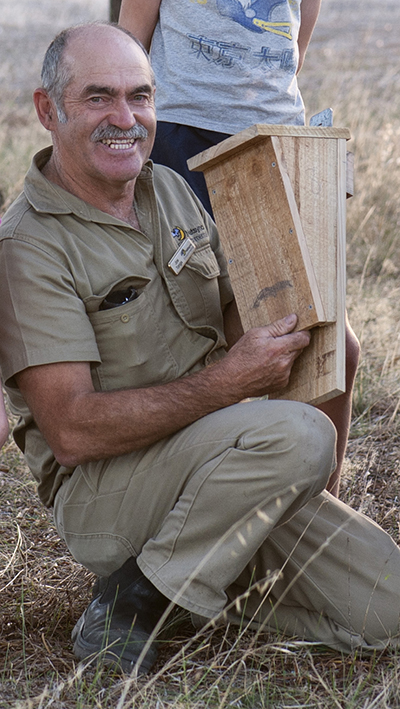 People came from as far as York and Perth to attend the workshop and hear the lowdown on local bats from WA bat expert Joe Tonga.

A highlight for the evening was the hands-on building session where small groups put together specially designed bat boxes that can house up to 30 microbats. 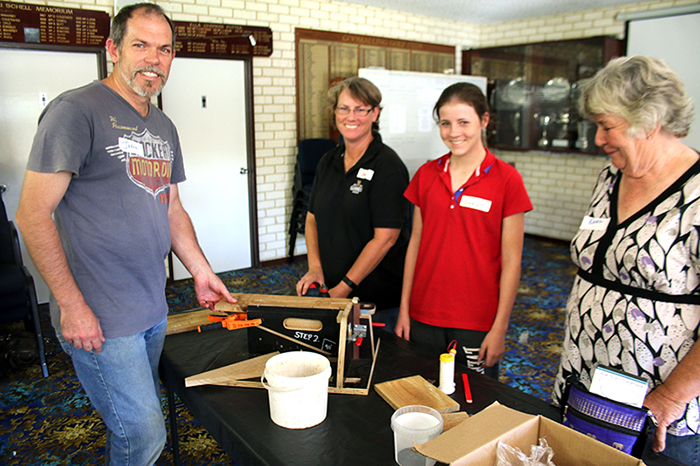 Joe has developed his unique design over many years to deter bat foes, like feral bees, that often invade poorly designed boxes and kill resident bats. 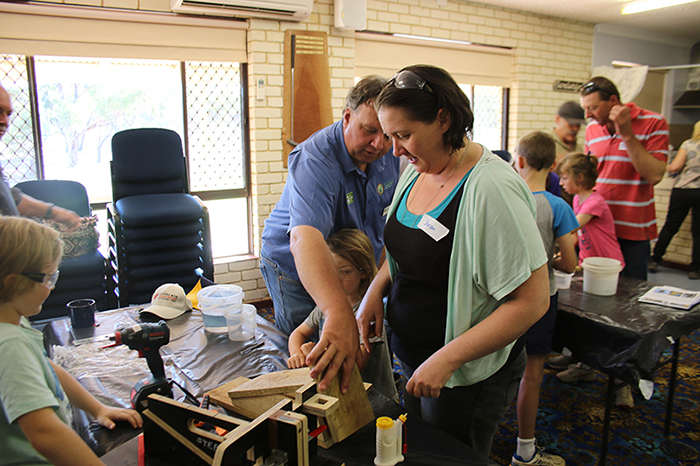 With kids making up nearly half of participants, it was great to see more experienced builders showing the younger ones how it’s done. 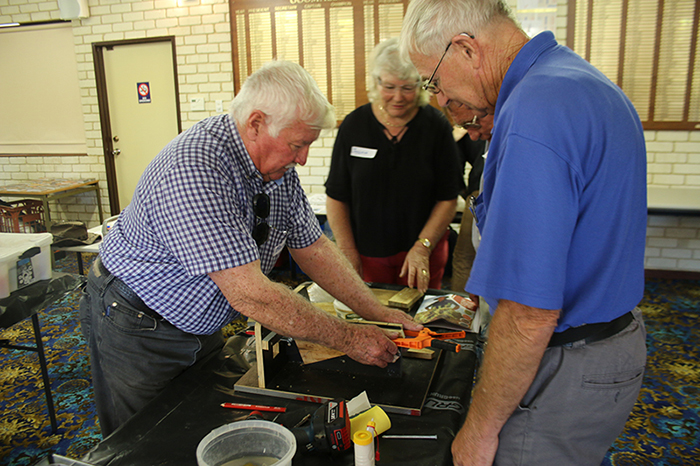 Image: members of the Wongan Hills' Mens Shed show how its done

Once it got dark, Joe took participants on a night stalk around the local golf club, demonstrating his night vision cameras and bat-detecting sound equipment.

Handheld UV lights revealed numerous scorpions, which glowed green under the lights, while white spotlights were used to see small animals like rabbits. 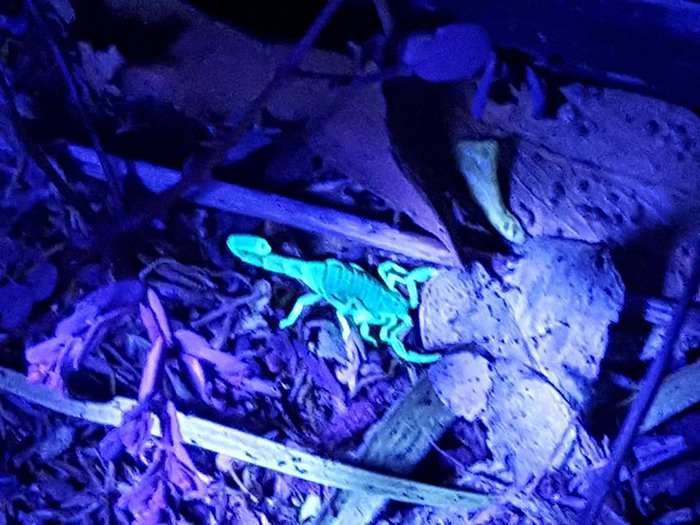 Thanks to all who attended and to Goomalling Golf Club who let us use their club facilities.

If you missed out seeing Joe in Goomalling, we’ll be running another bat night in Beverley on Saturday 6 May 2017.

Joe Tonga runs his GoBatty workshops all around Western Australia