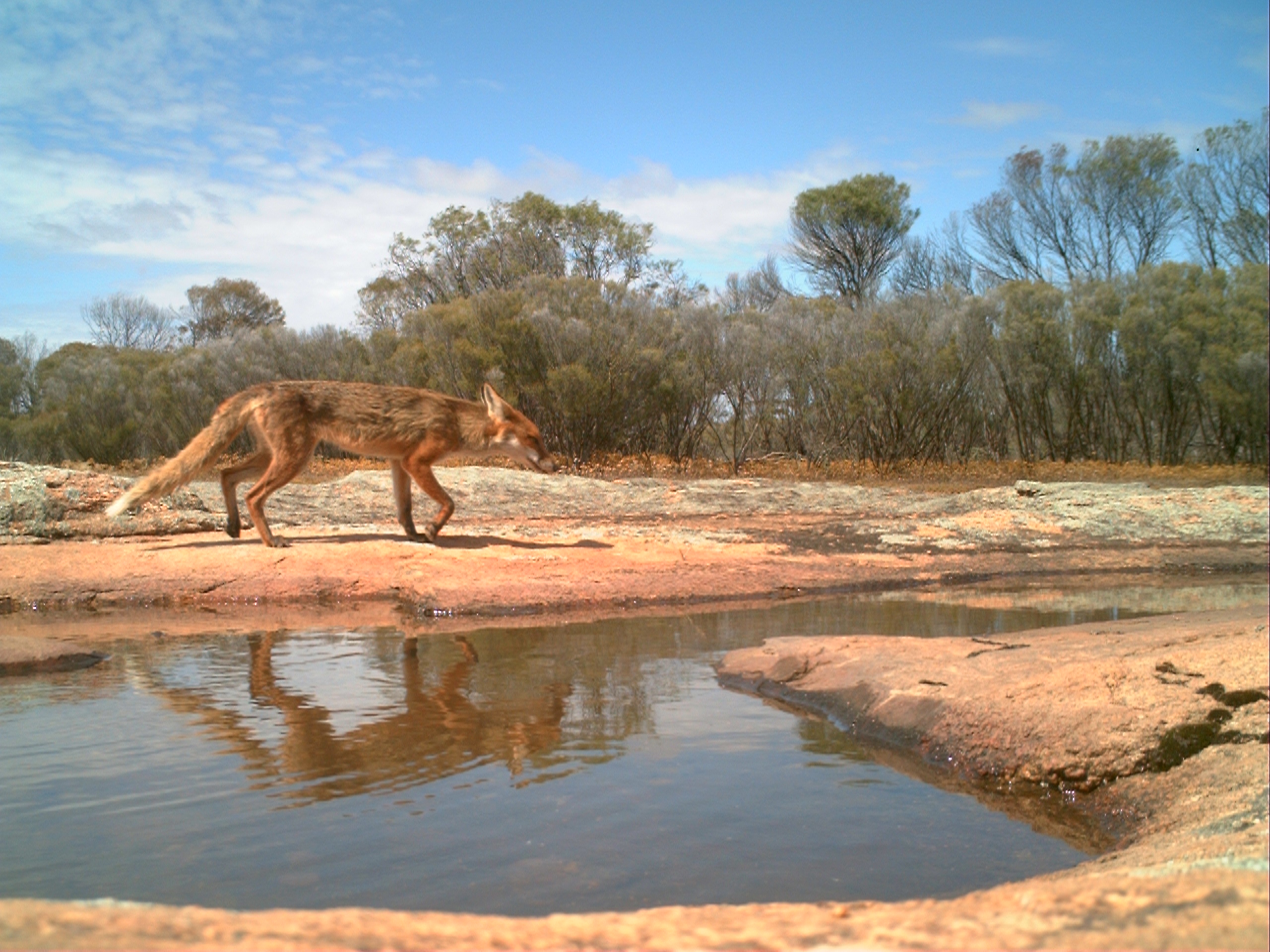 The Royal Flying Doctor Service will again benefit from a program aimed at controlling feral animals. The “Red Card for the Red Fox” encourages landholders to bait and shoot foxes, cats and rabbits during the month of March. For every cat or fox shot over the weekends of February 20th/22nd and March 20th/22nd, five dollars will be donated to the RFDS. Local company Stockbrands Co, which manufactures earmarking pliers and ear tags, is donating the money. Last year almost $20,000 was raised. The “Red Card for the Red Fox” program is being coordinated by Sally Thomson. “Since the start of the program in 2004 we have had an average of 600 properties involved each March,” Sally Thomson said. “That’s 20,000 fox baits and more than four tonnes of 1080 oats or rabbit bait laid. “This is a massive increase from the five properties baited in 2003, but we still have plenty of holes to fill across the landscape.” The month of March has been identified as the assault period where farmers from Meekatharra to Margaret River are encouraged to get as many1080 baits on the ground. Community landcare officers and local governments are coming on board to organise the 1080 baiting application process and setting up community fox shoots. The program is supported by the Avon Catchment Council and the South West Catchments Council More information: Sally Thomson, Central Coordinator, 9861 2222