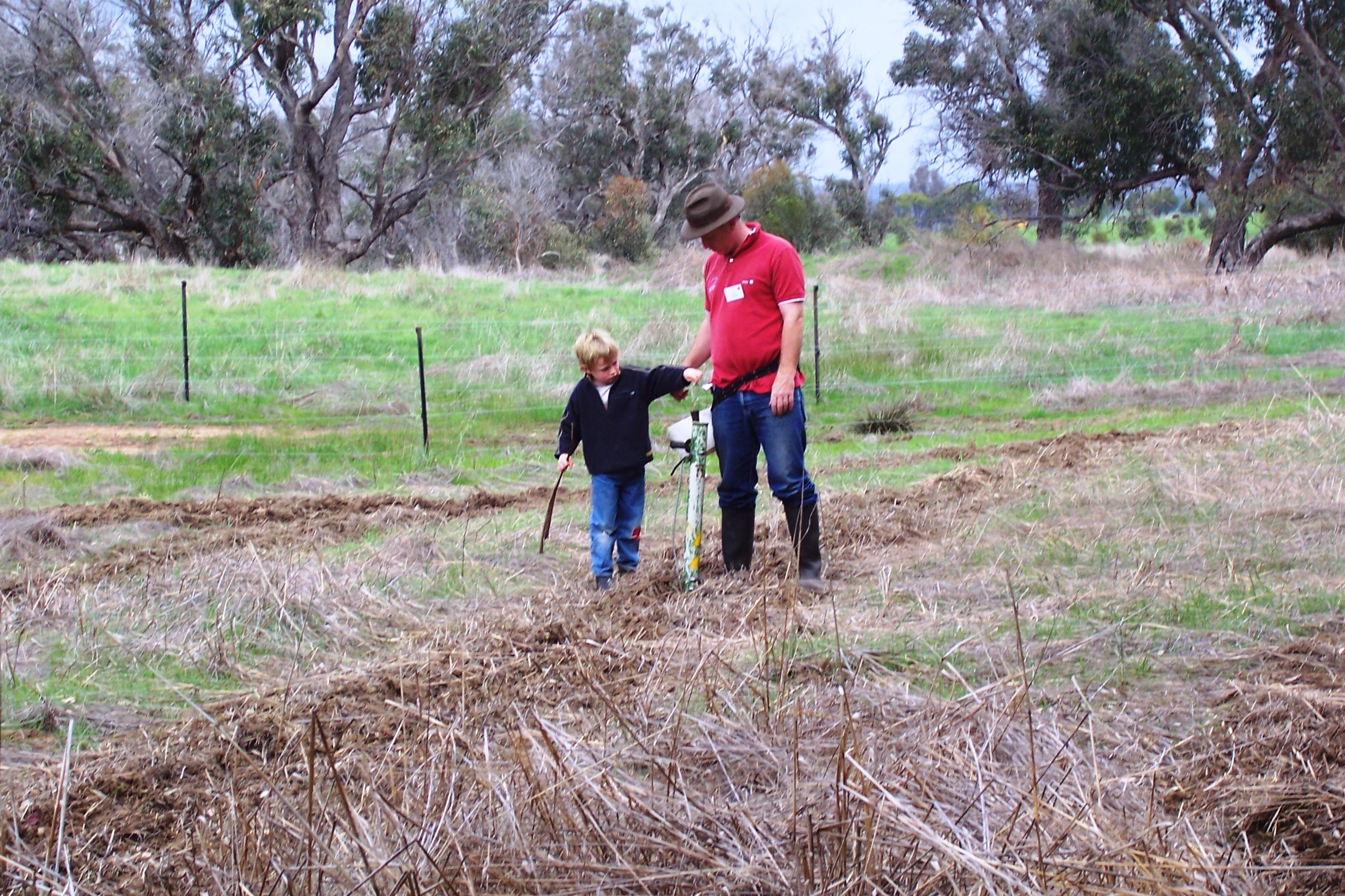 One of the most important biodiversity ‘hotspots’ in the WA Wheatbelt, is being targeted in an effort to conserve it. The Dale River and its surrounds lie on the western side of the Beverley and Brookton shires and runs into the York shire, totalling 76,000 hectares. The Avon Catchment Council will spend $680,000 over the next 12 months to help preserve the Dale “Ecoscape”. The Council’s project manager Rebecca Palumbo says the area is rich in flora and fauna, and contains at least five threatened native animals including the numbat. “The Dale River pools are filling with sediment and due to salinity the remaining riparian vegetation is generally in poor health,” she says. “There is a need for extensive work on both the river and the remnant bush to combat the impacts of salinity and erosion.”

Rebecca Palumbo says work to preserve the area will include;

The Avon Catchment Council has appointed the WWF - Australia and the Department of Water to roll out the project. The funding has been accessed from both the state and federal governments.