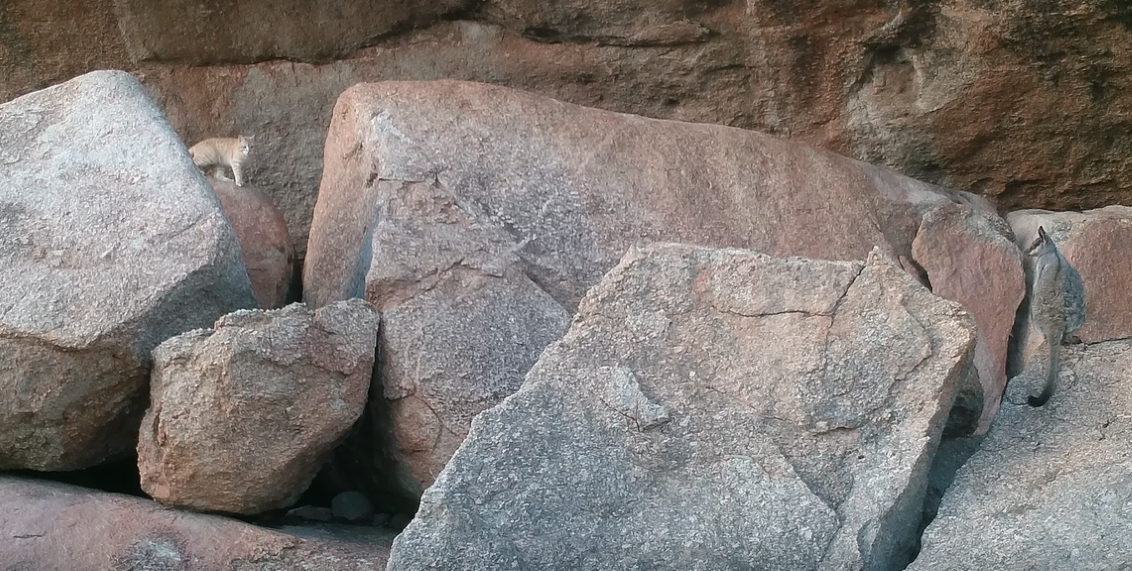 Black-flanked rock-wallabies (BFRW) were once common across much of central and Western Australia, until changes in fire regimes, the introduction of feral cats and foxes coupled with changing land use (among other threats) resulted in population fragmentation and crashes.

There are 4 subspecies/races of Black-flanked rock-wallabies in Australia, three of which are listed as Vulnerable under the EPBC act. The subspecies found in the Wheatbelt (Petrogale lateralis lateralis) is the only one listed as Endangered at both a state and national level. According to the approved Conservation Advice, the Endangered status is due to:

There are 6 subpopulations on the granite outcrops south of Kellerberrin, with population estimates between 3 and 148 individuals (according to the Conservation Advice). The Wheatbelt, in general, is a significantly modified landscape, with high numbers of feral cats and foxes. The rock-wallabies also face sizeable expanses of farm land between their subpopulations.