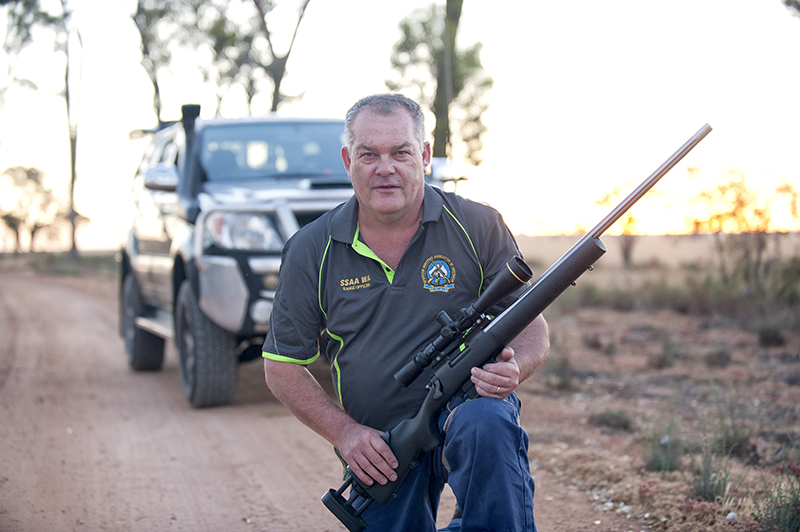 Red Card for Rabbits and Foxes brings together community members to help stop feral animals damaging the environment and this year Regional Men’s Health will benefit from the program.

“We know that as a result of controlling feral cats and foxes around Mt Stirling (south of Kellerberrin) there has been an explosion in the population of the threatened Black flanked rock wallaby.

“By having campaigns like Red Card, we can better coordinate communities to target these feral animals.”

Last year, more than 400 volunteers from Northampton through to Esperance took part in a coordinated culling program.

The Sporting Shooters Association of WA donates funds up to $20,000 to charities through the program.

The SSAA of WA president Ron Bryant said it was a worthy cause.

“We appreciate the work this group does in rural communities, in areas where our members work with other community members to control feral animals,” Ron Bryant said.

The next dates for the Autumn SSAA WA Community Red Card Fox shoot are 24th and 26th March.