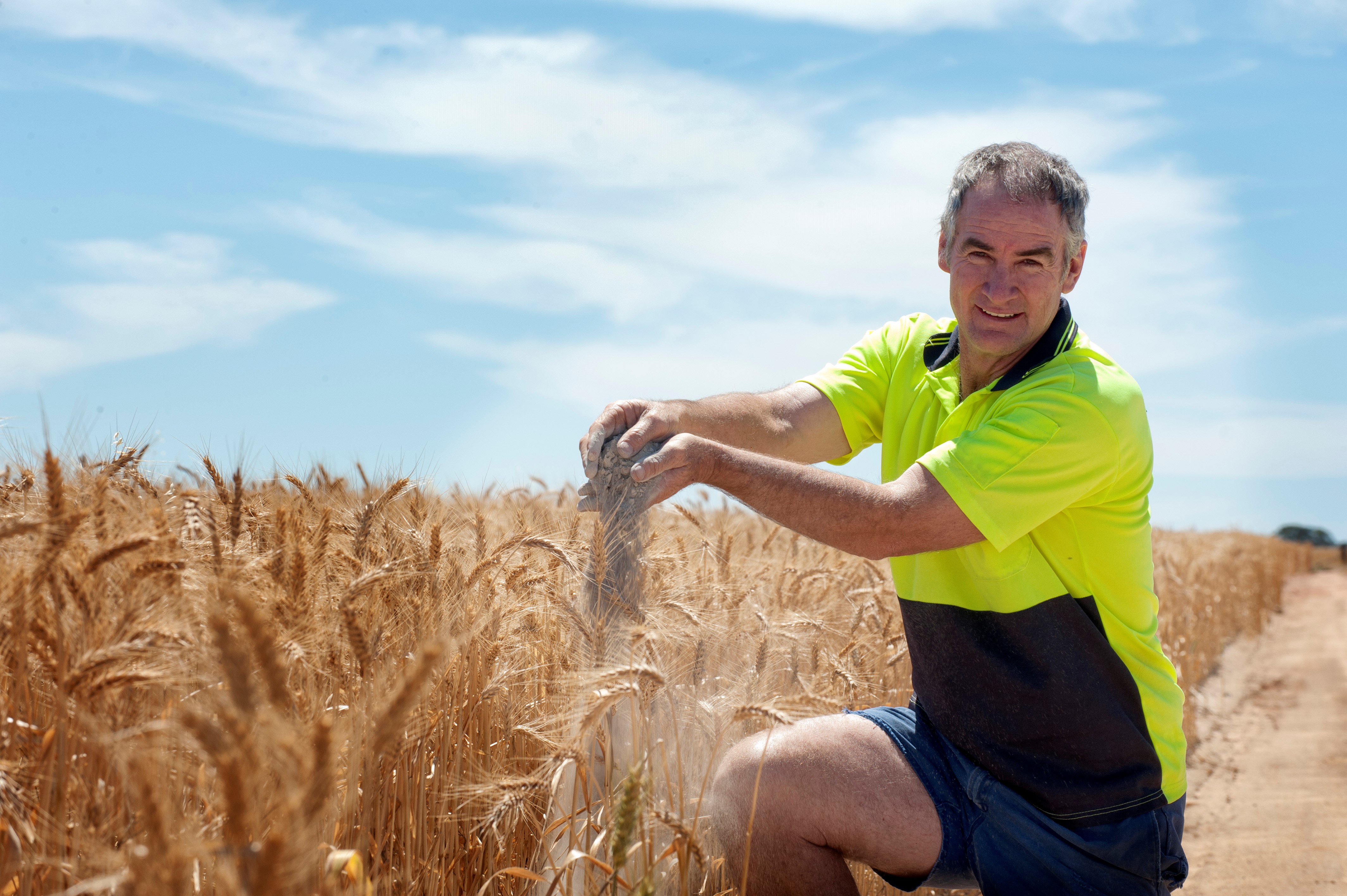 Using locally sourced lime to fight soil acidity in the Wheatbelt was one of seven projects to share in  $85,500 in new funding for sustainable agriculture.

The group’s chief executive officer Natarsha Woods said more than 14 million hectares of farming soils in the Wheatbelt were affected by acidity.

“Spreading lime helps to lower acidity in the soil profile, but most of the lime has to be trucked in from the coast,” Natarsha Woods said.

“This project focuses on using locally sourced lime from the Wheatbelt.”

“This $23,000 of funding will help our group extend that trial to more properties and add closer chemical analysis and particle size of the lime.”

Other projects included the impact chicken manure, lupins and vetch have on soils in the Newdegate area.

Growing pastures in acidic soils around Moorine Rock and the impact wheat on wheat crop rotations has on weeds and profitability at the Liebe Group’s trial site at Dalwalinu.

Funding for the seven projects comes from the Australian government’s National Landcare program.

The executive officer of the Facey Group will join the group’s seven other community based board members to help drive natural resource management in the region.