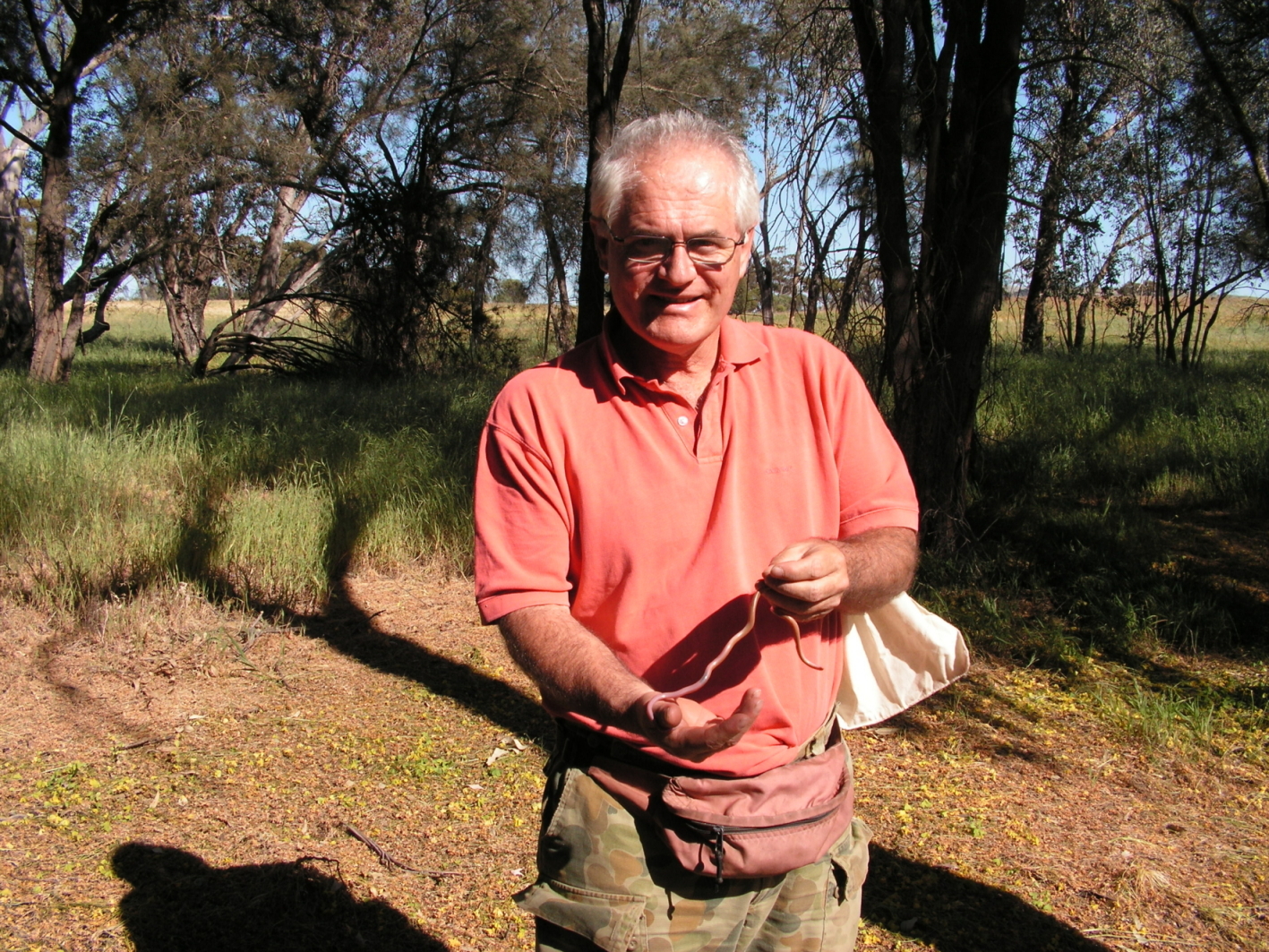 A survey of small fauna near the Wheatbelt town of York has led to the discovery of several undescribed species of insects and spiders. The Gwambygine Pool Conservation Reserve is home to one of the last remaining permanent deep water pools along the Avon river. Through funding from Wheatbelt NRM, zoologist David Knowles has sampled and photographed more than 400 insects, spiders, centipedes, millipedes and slaters. “This is an area rich in biodiversity and a significant proportion of these smaller species will be undescribed or new to science,” David Knowles said. “Invertebrates play a crucial ecological role as major pollinators, sap suckers, leaf pruners, recyclers, predators and prey. “The Gwambygine pool exists in an environment quickly going to salt, so we’re seeing fauna being forced to migrate west from the inland Wheatbelt, to where fresh water exists.” The local community through the York River Conservation Society made the survey possible after applying for funding through Wheatbelt NRM. The group has been working since 1990 to repair the river, including re-vegetating banks, removal of silt and re-establishing the islands in the shallow stretches of the stream. David Knowles said while he was confident new species existed at the Gwambygine Pool Conservation Reserve, the difficulty would be naming and identifying them. “These animals will now have to wait in a museum queue for identification, which requires considerable time and money,” David Knowles said. “What is important to know is that this is the only major invertebrate survey, supported by pictures of recorded species, ever done in Western Australia. “It has revealed a wealth of species reliant on mature stands of riverside vegetation, despite the understorey being dominated by weeds.” Wheatbelt NRM has funded the survey to increase community awareness of insects and their role in the environment. The results from David Knowles stock take will be finalised in May, and made available on the Wheatbelt NRM website; www.wheatbeltnrm.org.au Media contact: David Knowles, Spineless Wonders, 9247 3727 or 9247 5772