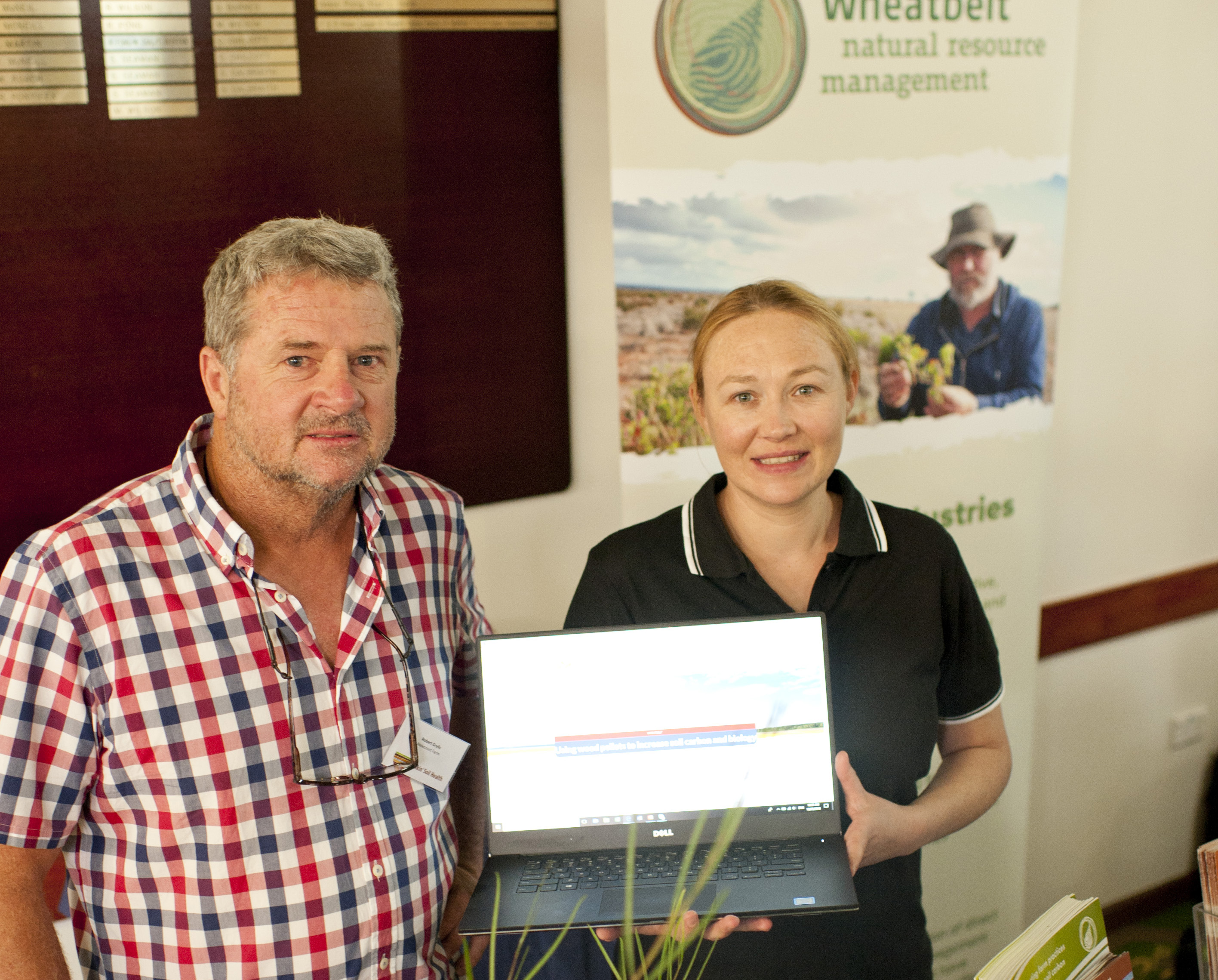 Focusing on increasing soil fungi and microbes can help drastically improve the uptake of key nutrients including phosphate and nitrogen.

That was one of the key messages at the Talkin’ Soil Health conference in Dalwalinu.

“On average, our crops are only utilising about five per cent of the phosphates and nitrogen we apply,” Nicole Masters said.

“If we improve our soil health by supporting and feeding microbes and fungi, we can produce a much stronger, efficient, healthier and productive plant.

“By making a stronger root system, a buffer is made against major cropping constraints in the Wheatbelt, which include acidy, salinity, temperature and moisture.

“The problem is, many of our modern farming practices are working against this natural system, including the use of soluble phosphates and not feeding biology.”

Also announced at the conference were the 2018 Soil Health champions.

This has helped produce yields of up to two tonne to the hectare on canola crops in the eastern Wheatbelt.

He’s turned around areas affected by salinity through the use of revegetation and W drains for grazing and cropping.

Also launched at the conference was a website show casing farmers who have undertaken sustainable agriculture trials.

The www.agtrialswa.com.au website is a collaboration between the State’s seven natural resource management groups.

The Talkin' Soil Health conference and AgTrialsWA website have been funded through the Australian government’s National Landcare package.