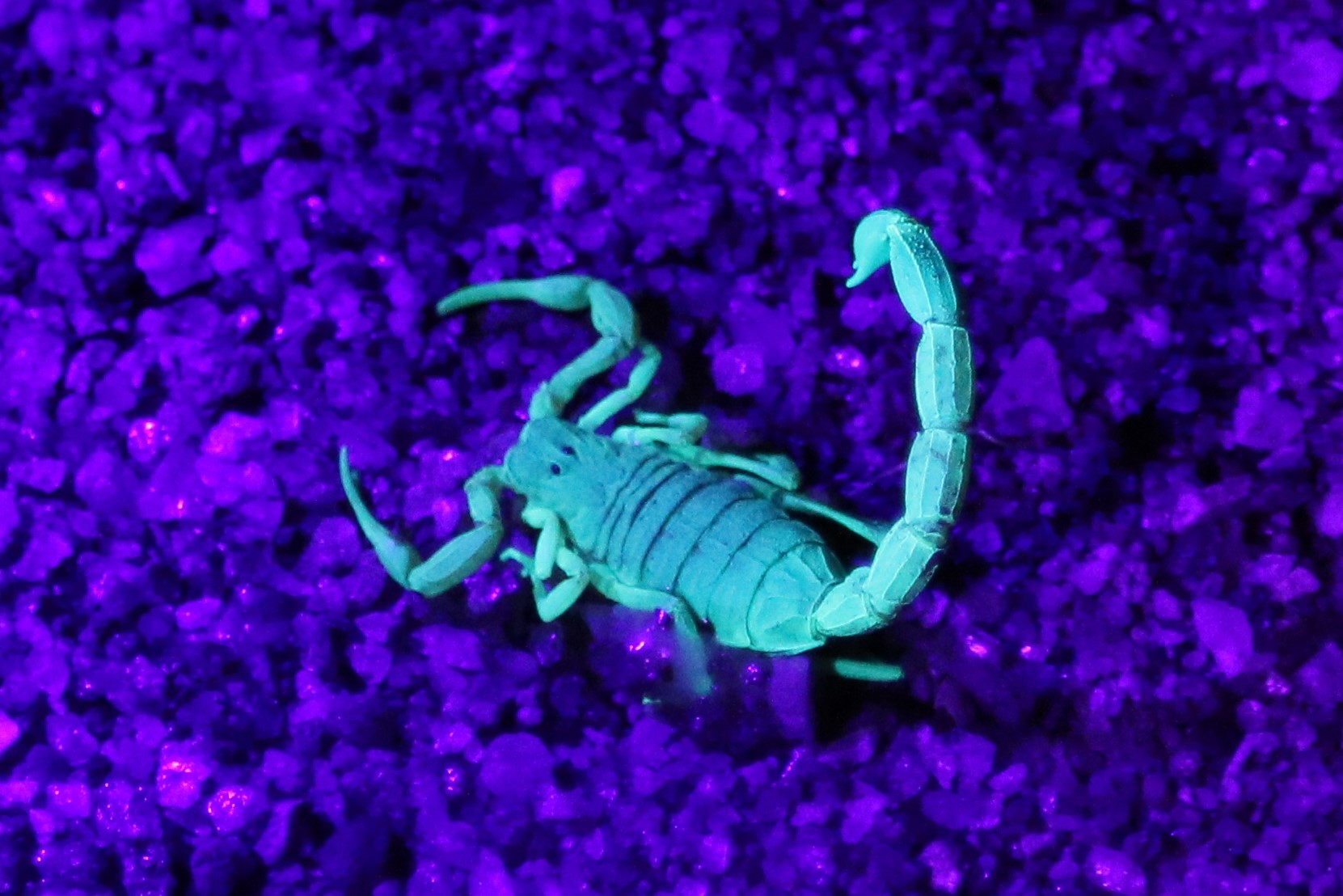 More than 50 people have taken part in a night-time bat stalk through the Quairading Reserve.

The weekend adventure was part of a focus on micro-bats and other native fauna, hosted by natural resource management group Wheatbelt NRM.

Nature enthusiast Joe Tonga helped participants build bat-nesting boxes at the Quairading CRC, before heading out into the bush for a nighttime walk.

“One of the biggest threats to our native bat populations is land clearing, including the removal of those single paddock Salmon gums,” Leigh Whisson said.

“The nesting boxes have been built with a small entrance so no other creatures like foxes, birds or rats can access them.

“Landholders can put the boxes in trees, in sheds or old houses to help provide a safe habitat for these native animals, which are the world’s only flying marsupial.”

The Quairading bat walk was funded by the Australian Government’s National Landcare Program.