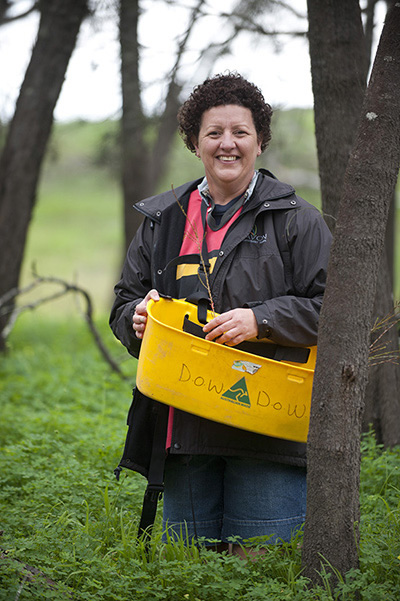 The first projects under the Australian Government’s National Landcare Programme have begun in the Wheatbelt.

The program will run for the next three years and is worth more than $10.6 million to the region.

The money has been allocated to Wheatbelt NRM, who will coordinate the projects.

“School children in Westonia have begun re-vegetating the Westonia Common and 15 kilometres of fencing has been funded to stop stock from entering the Great Western Woodlands in Bonnie Rock.

“We’re continuing our campaign against feral animals which are threatening wallaby populations in the Wheatbelt.

Rebecca Palumbo said these were just some of the many projects set to benefit the landscape and farming communities over the next three years.

She said to ensure that local land care work was supported, the Australian Government set a target of at least 20 per cent of the money being spent on “on-ground community work”.

For more information on how you can become involved in a Landcare or sustainable farming project, call Wheatbelt NRM on 9670 3100.