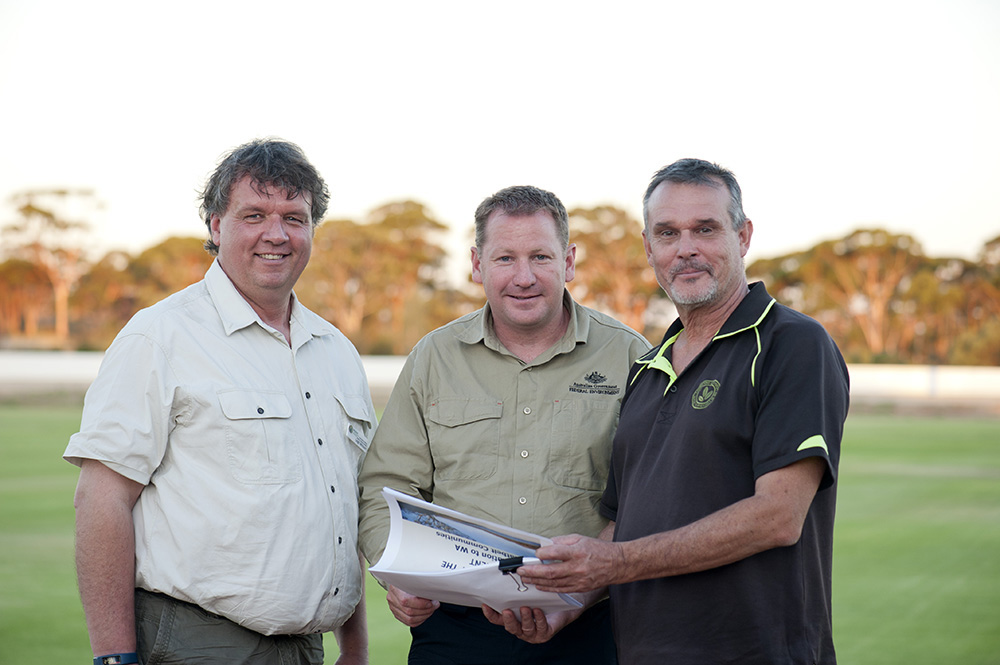 Wheatbelt landholders should think twice before clearing vegetation on their property, despite having State government approval.

The Wheatbelt Woodlands occur between the Darling Range and the western edge of the Goldfields, where more than 85 per cent of this vegetation has already been cleared.

The listing refers to approximately 30 species of eucalypt, which may be found in woodlands including salmon and york gums, gimlet, mallets, morel and wandoo trees.

This week, officers from the Federal Environment Department have been visiting Wheatbelt towns and meeting with landholders to discuss the listing.

The Compliance Section director Matt Dutkiewicz said the listing referred to patches of two hectares and greater of the woodland.

This EPBC Act listing was separate to the WA Environmental Protection Act 1986, which gives landholders permission to legally clear up to five hectares of remnant vegetation.

“This listing doesn’t include the isolated paddock trees or the small or narrow remnants of trees but it does include re-growth,” Matt Dutkiewicz said.

“However, landholders should be aware of the potential importance of these for other protected matters such as black cockatoos.

“It is also important that landholders are aware the EPBC Act does not impact on long established farming practices — the intent is to protect the remaining woodlands.

“We’re urging any landholder considering clearing vegetation to check with their local natural resource management officer to find out whether the EPBC Act could apply to their clearing proposal.”

Landholders can also contact the Department of the Environment directly if they have any concerns.

The EPBC Act provides for substantial penalties for unauthorised clearing having a significant impact on a nationally protected matter.

“These are examples of farm activity, which could have a significant impact on the newly listed ecological community,” Natarsha Woods said.

“While the listing will help protect the last few stands of woodland left, we’re also hoping it will give groups like ours access to funding to carry out more environmental work with communities.”