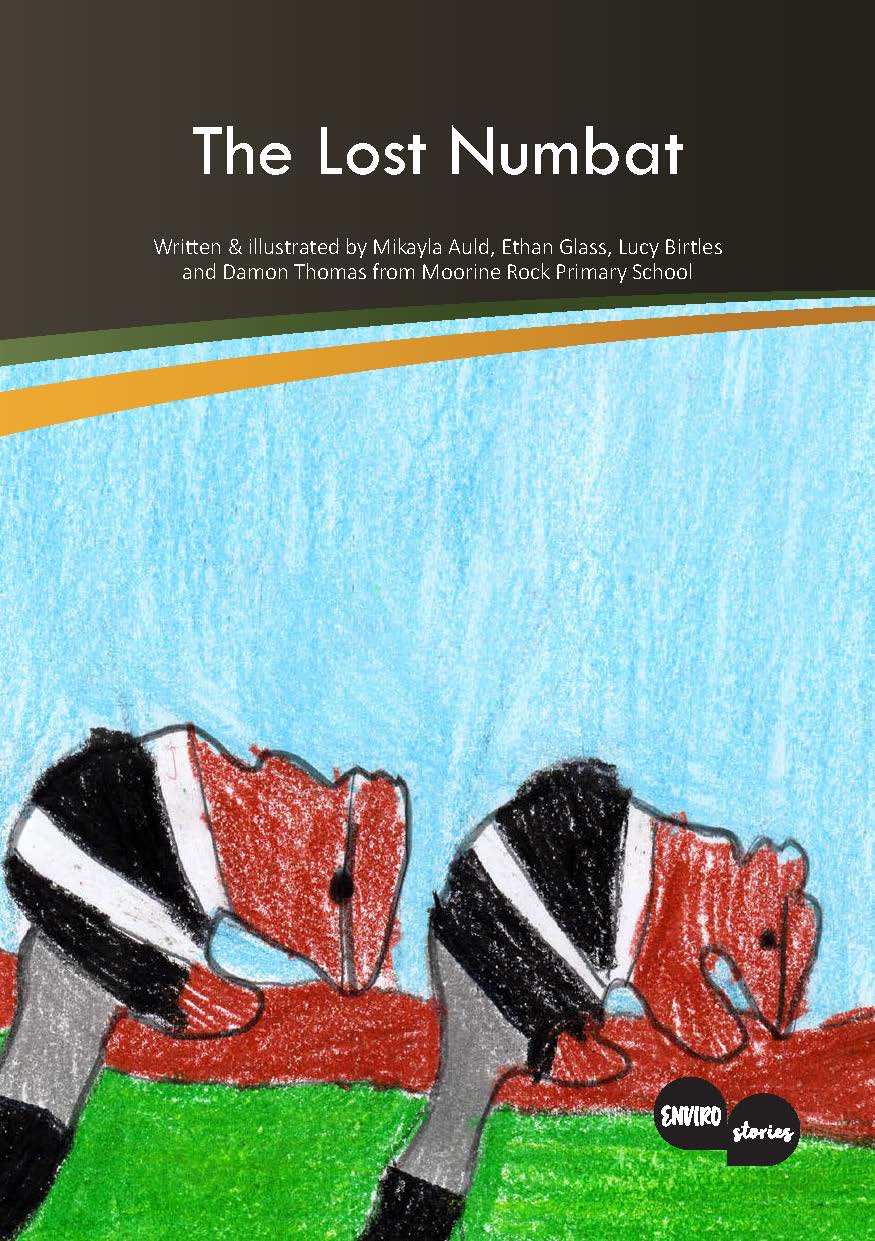 Overview
Enviro-Stories has worked with 10 schools in our region, to write a Biodiversity-themed short story focusing on local threatened species and what can be done to save them from extinction
Delivery Organisation
Wheatbelt NRM
Contact