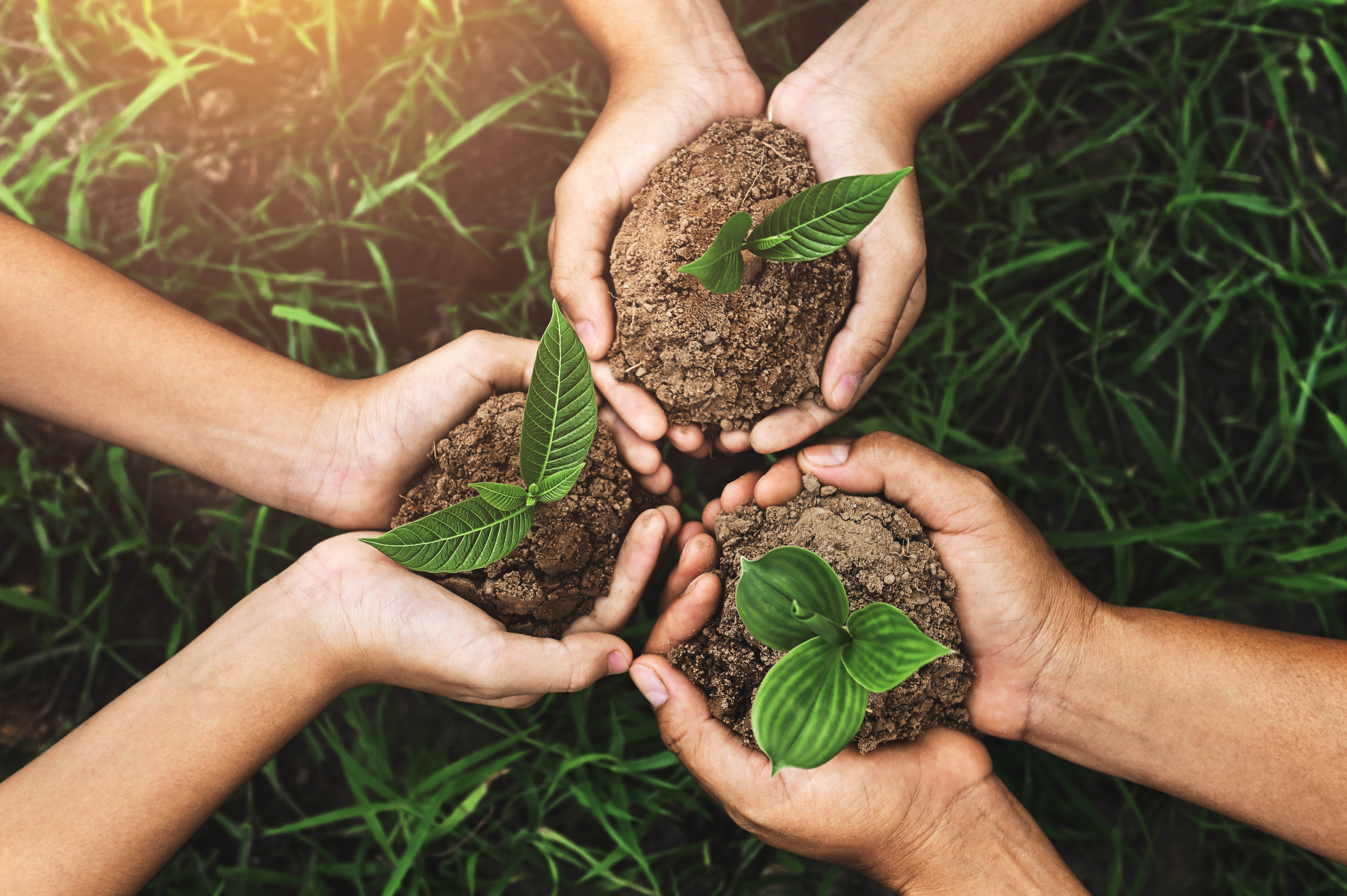 According to a report this has a significant impact on reducing healthcare costs – to the tune of $57 million.

It doesn’t take much

The report has found that health and wellbeing benefits could be felt by engaging in as little as 4 hours of landcare per month. Those areas that felt the greatest benefits, such as a greater connection to community and to the land, found that the more time invested the higher the benefits. However, 43% of respondents said that any engagement with Landcare improved their mental wellbeing.

Landcare is for everyone but younger adults experience more

Landcare is a great outlet for people of all ages but the study showed that younger adults experienced greater benefits that their more mature counterparts. This was largely felt across three main areas - community connection, mental health and physical wellbeing. Landcare also played a vital role as a source of community information.

Some of the highlights

Some key findings in the report include:

What was clear that any involvement in Landcare is a good thing. It’s good for the environment, it’s good for disaster resilience and it’s great for community health. Read the full report here.