Can you tell your Reds from your Whites? 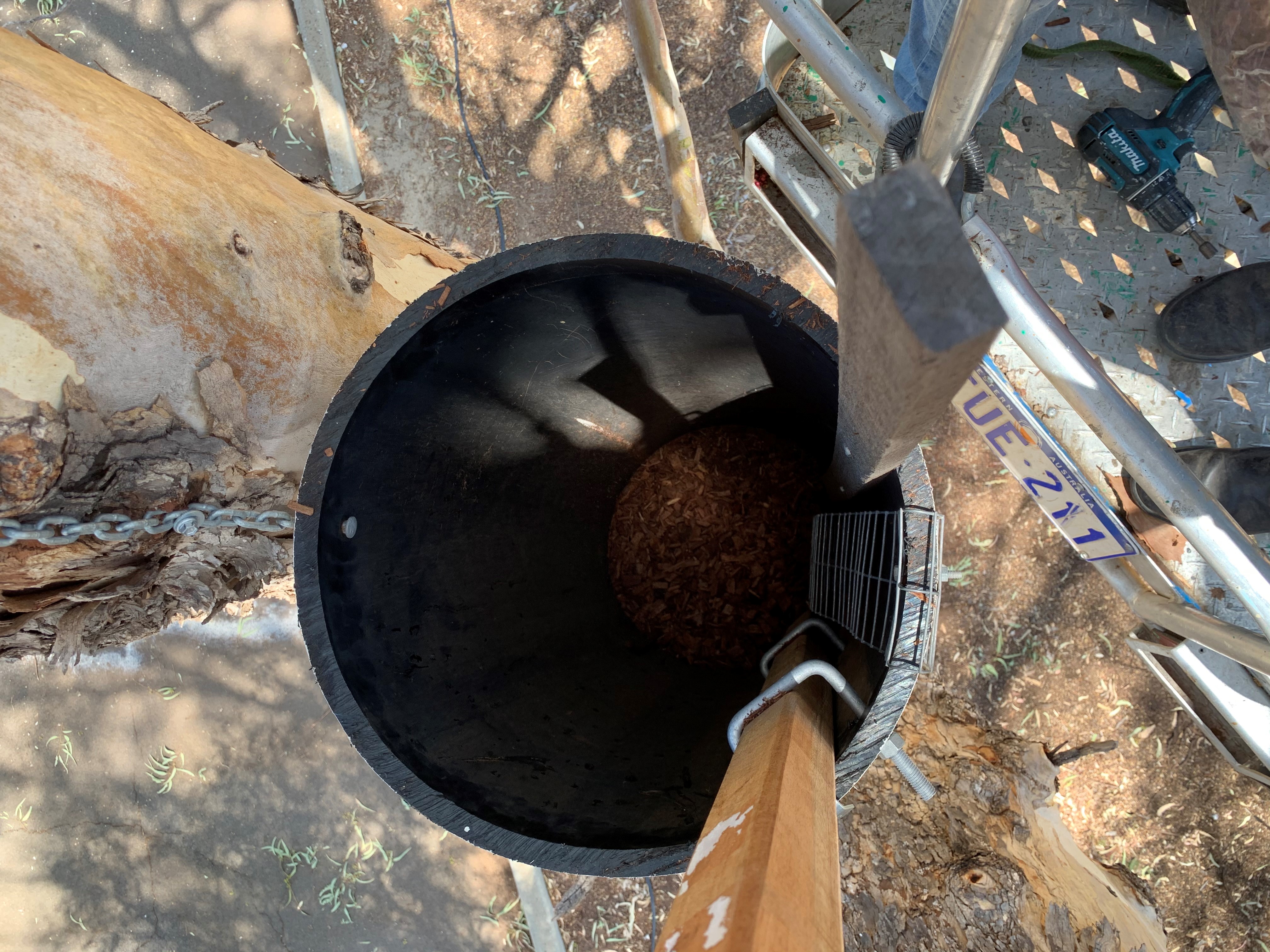 Missing the Great Cocky Count, working from home, or homeschooling and keen to escape the house? Or are you just interested in contributing to a strong future for one of the Wheatbelt’s threatened species.

Our community are helping us understand where in the Wheatbelt threatened black cockatoos are hanging out.

We’d love to hear from you if you want to get involved.

We have developed an easy App for community to use which will provide information on the location of these birds and help us make decisions on what work we do where.

Recently we were installing nest boxes for Carnaby’s black cockatoos in Toodyay.

Below we can see/hear two different types of black-cockatoo which will help you tell the difference between Carnaby’s and the Red-Tailed black cockatoos.

Red-tailed black cockatoos are usually found in the forests of the south-west, preferring Jarrah, Marri & Sheoak.

Males are glossy black with scarlet red panels while females and juveniles body feathers are black with yellowish and pale orange edges and spots and their tail feathers have orange stripes.

Their body feathers are brownish-black with narrow off white tips, making the feathers look scalloped. They have white patches on their cheeks and white panels on their tail.

The males have rings of pink skin around their eyes and black bills, while females have grey-black eye rings and bone coloured bills.

Carnaby’s are traditionally seen in the Wheatbelt from June-March for their breeding season before returning to the coastal plains whereas red-tailed aren’t as migratory and mainly in the south west forests.

Recent reports from the community show these patterns may be changing as Carnaby’s are still being seen in the region. There have also been plenty of reports with sightings of large numbers of red-tailed black cockatoos throughout the region as well.

Or scan the QR code. 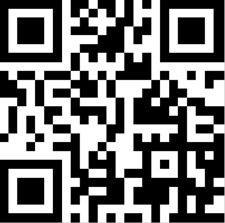 Each week we will be drawing a random name from the surveys received with the winner receiving a copy of our book “Birds of the Avon River Basin.”

This Wheatbelt NRM project is supported through funding from the Australian Government’s National Landcare Program.