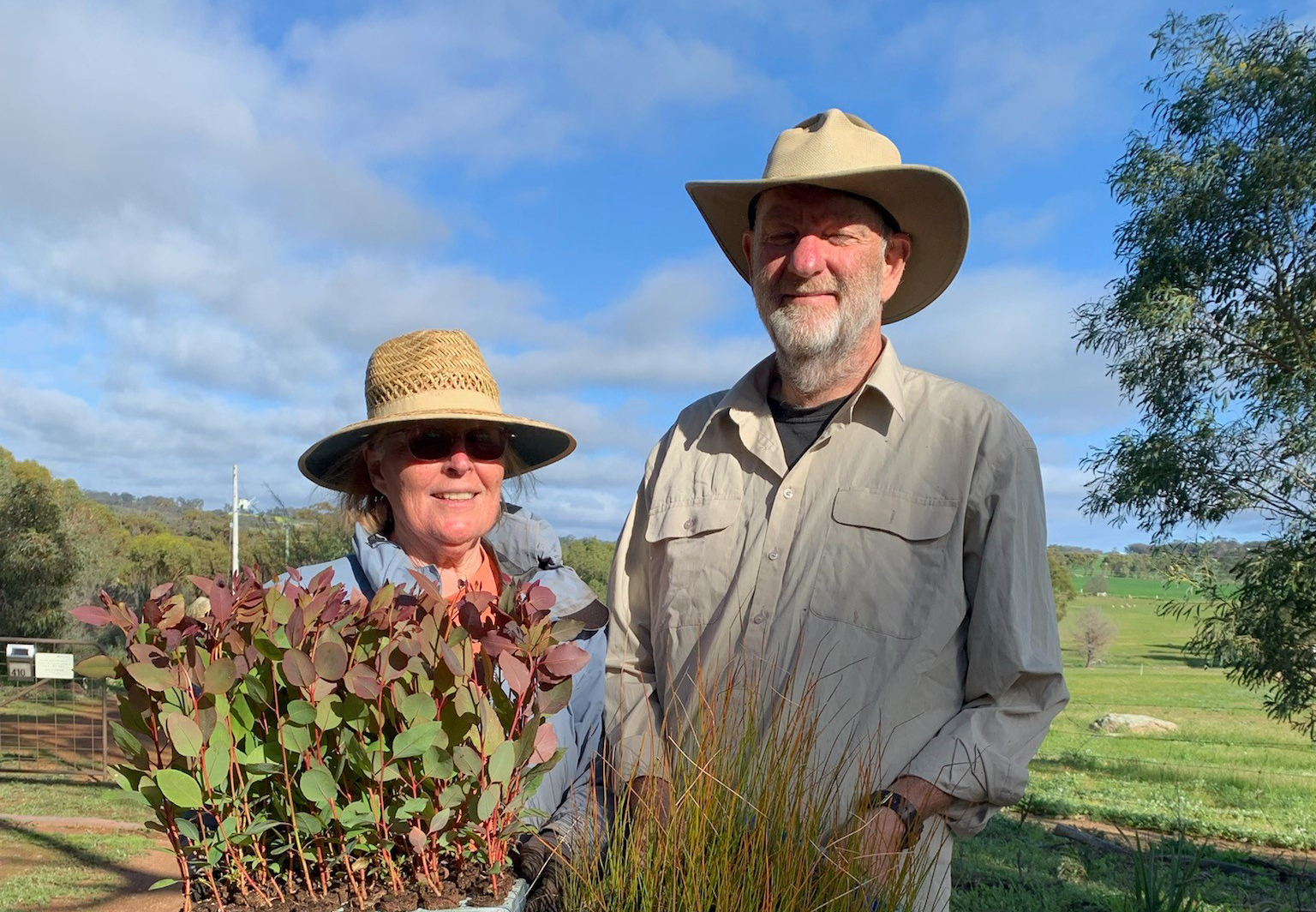 Federal Minister for Agriculture, David Littleproud, announced last week that plans to pay farmers for the biodiversity benefits that they deliver has taken another step forward with the Australian Government kick-starting the legislation process.

The platform, which matches biodiversity producers with corporations, could be up-and-running by the end of the year.

Mr Littleproud said of the legislation, “This will ensure that farmers can be recognised for delivering environmental services and would provide a means of earning a drought-proof income from less productive areas of farmland.”

"The private sector would also gain access to an easy and cost-effective way to invest in credible on-farm biodiversity. Many corporations in Australia are interested, or are already investing, in projects with biodiversity benefits.”

In his announcement, Mr Littleproud said that negotiations were well underway with large companies who are keen to be leaders in this space.

The program is currently being trialled across six regions. It is designed to offer a new source of income for farmers while improving environmental outcomes, reducing the carbon footprint and enhancing remnant vegetation.

Consultation on the legislation will shortly open to key stakeholders. The Australian Government will be seeking views about various elements of the scheme required to create a successful voluntary market.