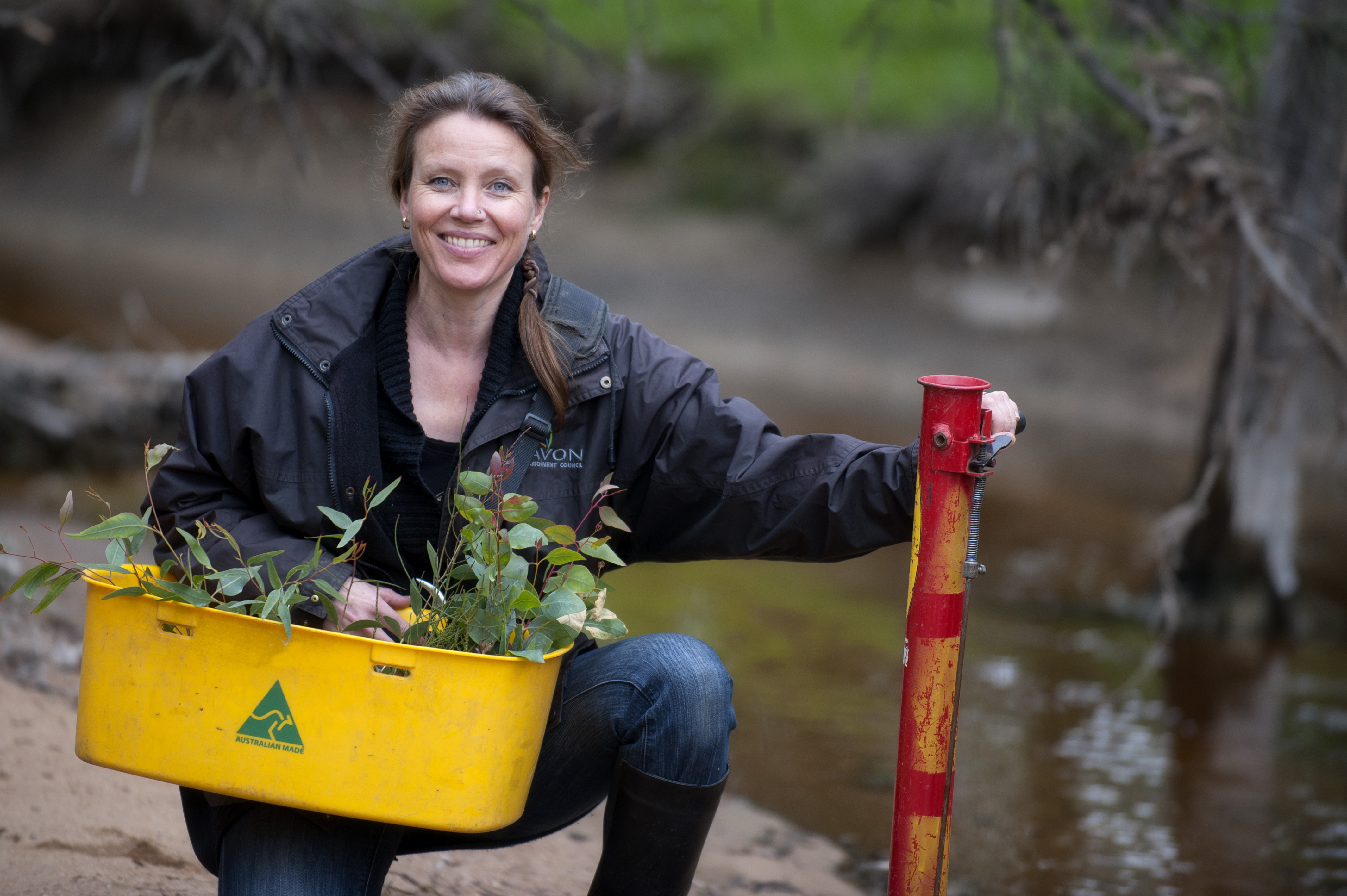 The full impact of land clearing was yet to be felt, according to a new plan that maps out the environmental situation in the WA Wheatbelt.

The report, developed over three years, uses input from both the scientific and rural community and was compiled by natural resource management group Wheatbelt NRM with funding from the WA and Australian governments.

The report’s author Dr Elizabeth Kington said the plan identified key points of environmental change (referred to as tipping points), some of which had already been reached.

“We crossed the tipping point for salinity when we cleared more than 20 per cent of native vegetation many decades ago,” Dr Kington said.

“For many areas, it’s too late to claim back farm land for grain production and so the focus for management needs to change.

“Saline land can still be a valuable part of the farm business, it’s a matter of adapting what we use it for.”

But Dr Kington said it wasn’t too late to stop soil acidity or wide spread degradation along the region’s river systems.

“Once our agricultural soils’ pH falls below 5.5 it becomes acidic, causing a gradual loss of production for a farmer,” Dr Kington said.

“Below pH4.8 it causes aluminium toxicity in the plants.

“This plan is about staying away from these tipping points.”

Dr Kington said the problems were on such a large scale, there would never be enough government funding to fix the problem.

“Some Shires in the central Wheatbelt now have less than two per cent of native vegetation and are on a downward trajectory when it comes to losing native species.

“We have to adapt to future challenges like climate change including the predicted drier climate and rural communities need to make a conscious decision to do that.”

Copies of the plan will be available at the Wheatbelt NRM tent at the Dowerin Field days.