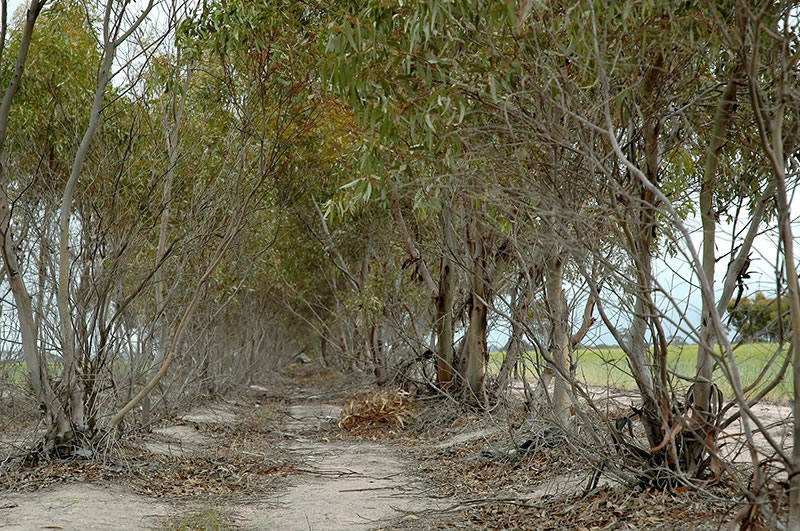 Landholders are being warned they need to register any trees they’ve planted in the past seven years, if they want to take part in trading the sequestered carbon from them in the future.

After June 30 2015, those trees will need to have already been registered with the Federal government in order to take part in carbon trading.

Natural resource management group Wheatbelt NRM has funded plantings of nearly 2.6 million trees in the region, to the tune of more than $1 million in the past seven years.

“Under the old Carbon Farming Initiative (CFI) it was an open market and any company could buy the carbon credits,” Jo Wheeler said.

“Under the new Emissions Reduction Fund (ERF) auction system, the Clean Energy Regulator buys the carbon credits on behalf of the Federal Government.

“If you’re a farmer that has been planting trees since 2007, you can apply so you don’t miss out on carbon trading opportunities.

“Another change under the ERF is the introduction of a 25 year permanence option for sequestration projects,” Jo Wheeler said.

“This is a major change from the previous 100 year obligation.”

Kalannie farmer Ian Stanley was also encouraging other farmers to register any trees planted post 2007, or risk missing out on potential income.

“I’m now going through the process of registering my project, because I don’t want to miss out on any potential income,” Mr Stanley said.

“If you don’t register before June 30 2015, you may never be eligible for the value of the carbon that could be traded on those trees and you could lose that opportunity for another source of income.”

To take advantage of your older tree plantings you will need to apply to the Clean Energy Regulator before 1 July 2015 and use a Carbon Farming Initiative methodology.