Did you know the diet of the Noongar people of south-west WA was based on the 6 season’s calendar and that Noongar law required that no seed-bearing plant could be dug up until after flowering?

A new book by Vivienne Hansen and John Horsfall titled ‘Noongar Bush Tucker’ has identified many species found in our Wheatbelt region that were used by the Noongar people.

This book is an attempt to preserve bush tucker knowledge for future generations of Aboriginal and non- Aboriginal people to ensure the information is not lost with the passing of Elders.

One species that caught our attention was the Drosera macrantha or the Bridal Rainbow. (https://florabase.dpaw.wa.gov.au/conservationtaxa)

This carnivorous climbing plant grows to 1.5 metres and it traps insects in its sticky leaves, then digests them. It has pink to white flowers that appear from June to November. (Makaru to late Kambarang).

It’s small, red edible tubers are known as ‘bwoor’ and were eaten raw, or roasted in hot ashes. The bwoor are hot and pungent.

This is a common plant and one of the biggest species of Drosera. It is found across all of south west WA. 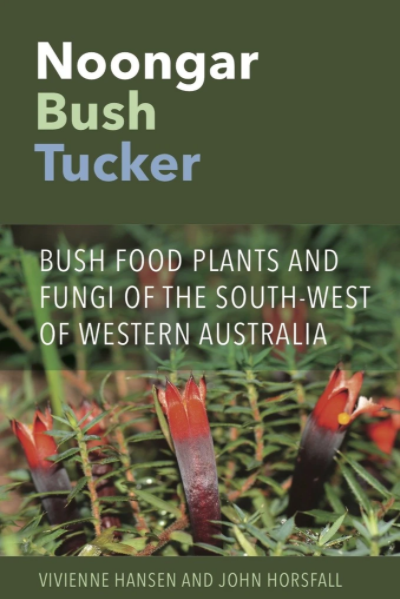