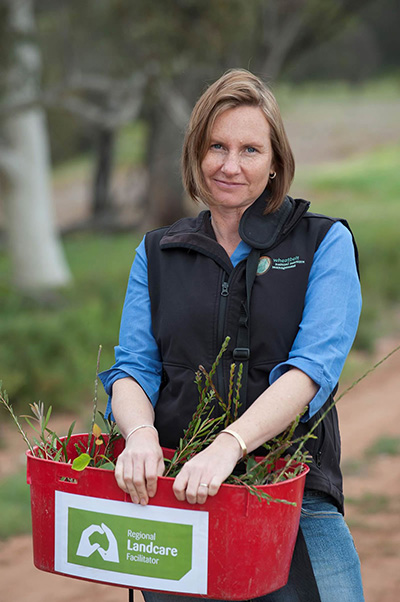 The Green Army is for the first time marching into the Wheatbelt to help fight invasive weeds along the Avon River.

The Federal government last year launched the Green Army creating a workforce for the environment targeting 17 to 25 year olds, although older people can participate.

Wheatbelt NRM’s biodiversity project manager Rachael Major said the group would be tackling the problem of invasive weeds along the Avon River.

“We’ve spent the past four years removing large infestations of tamarisk and Bridal creeper along the river between Beverley and Toodyay,” Rachael Major said.

“We’re hoping the Green Army can continue this battle so we’ve identified five priority sites along a 150-kilometre stretch of the river that still needs work.

“Controlling these weeds requires a lot of physical work, with back pack spraying and chain sawing.”

The project will run for six months with advertising for four positions beginning next month.

Green Army participants receive an allowance and are eligible to gain Certificate I or II qualifications in areas such as land management, park management, landscaping or horticulture.

Rachael Major said other groups would have the chance to sponsor a Green Army project.

“It can be a project put forward by your local land care group or local government, and we’ll have information on our website when the next round of funding opens.”